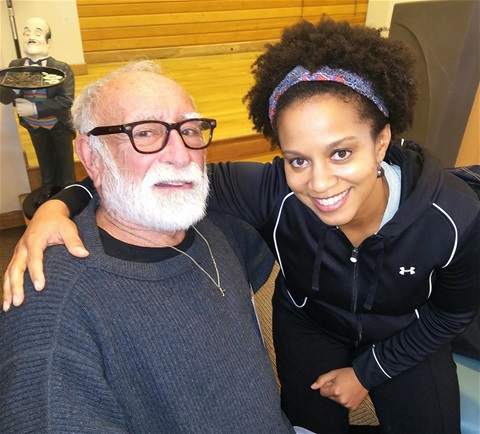 Topic: How the Professionals Speak the Speech

Resident Artist, A Noise Within, and

How well are you versed in the verse of the Bard?  Learn how the pros “speak the speech trippingly” when actress and professor Carolyn Ratteray leads an interactive workshop on how to vocalize Shakespeare’s language.

Originally from Washington, D.C., Ratteray received her BFA from NYU’s Tisch School of the Arts and her MFA from the Old Globe/University of San Diego.  Currently a Resident Artist at A Noise Within in Pasadena and the Antaeus Theatre in Hollywood, she also teaches acting at Pomona College.

Besides additional training in London and Oxford, Ratteray has appeared in film and television, as well as performing at the Mark Taper Forum, the Pasadena Playhouse, and Boston Court.  Her recent activities include studying clown with Angela De Castro and developing a solo show on the metaphysical dilemma of clowning as a woman of color. 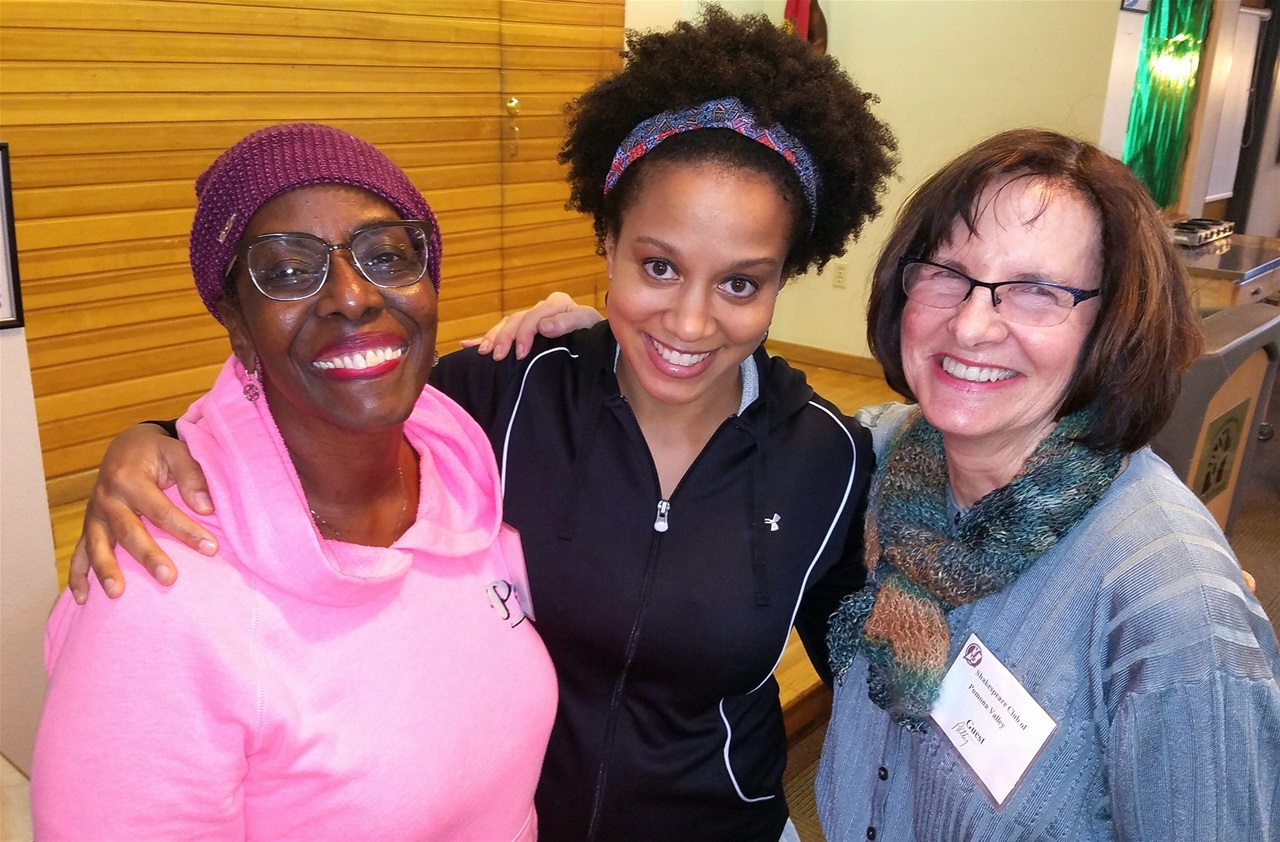 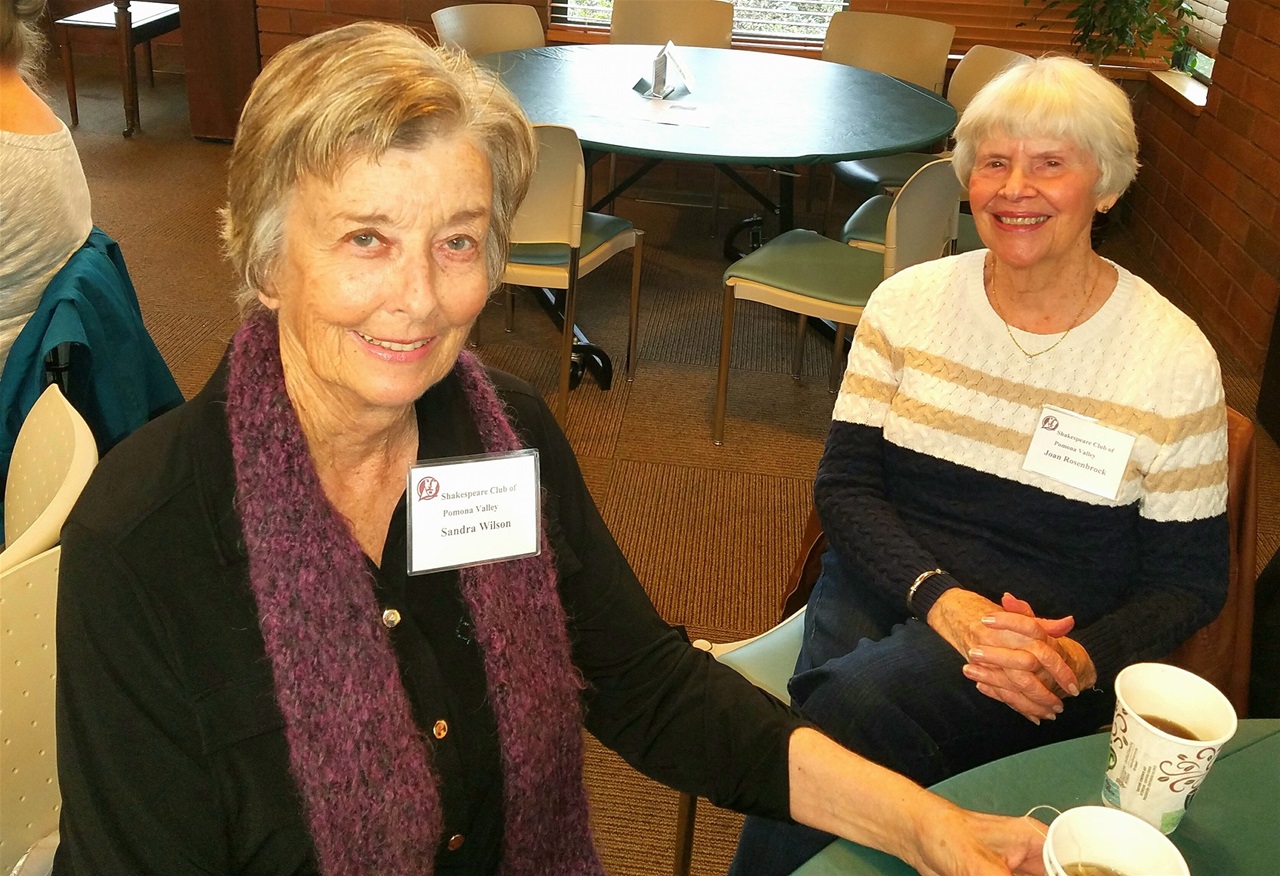 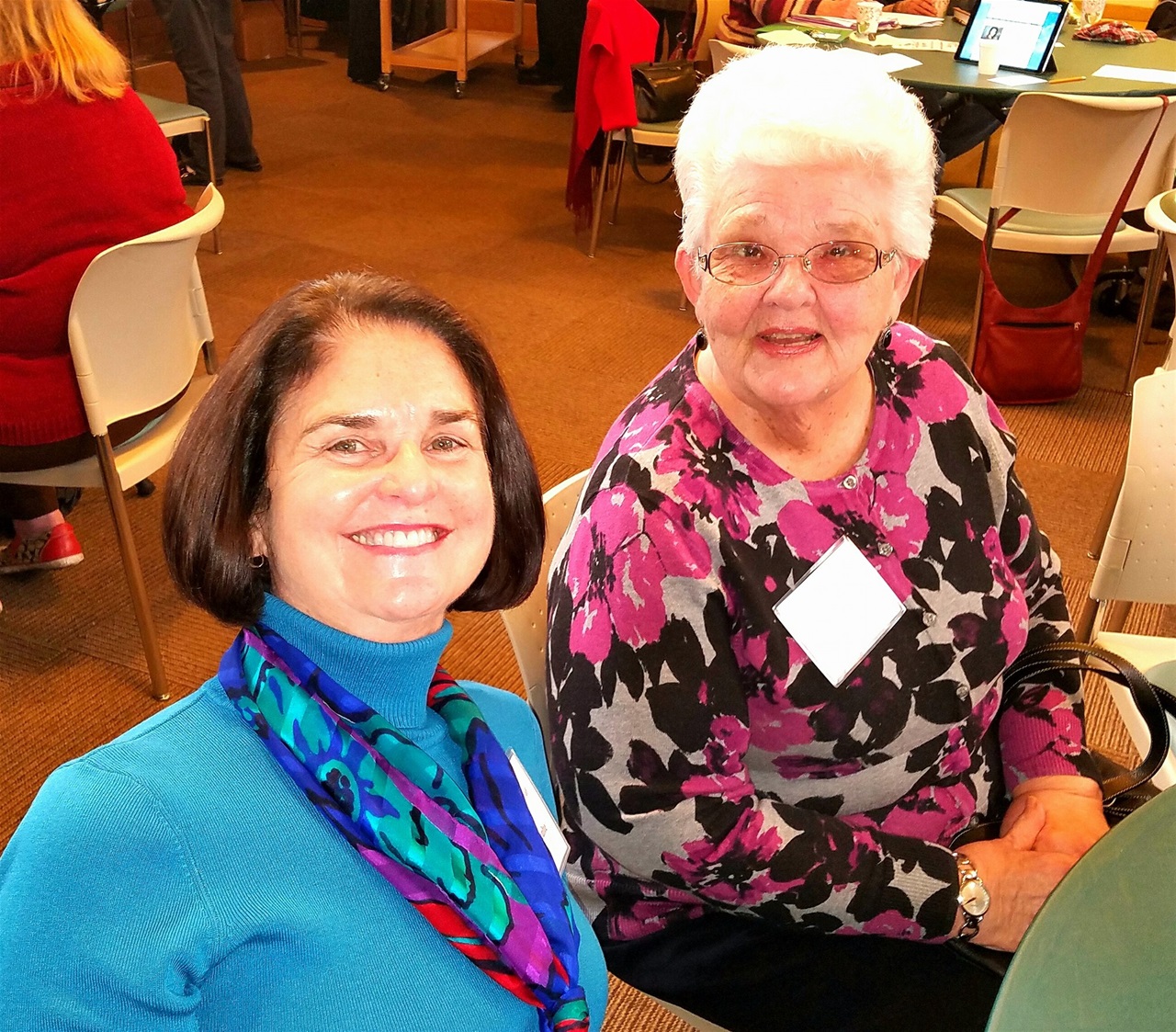 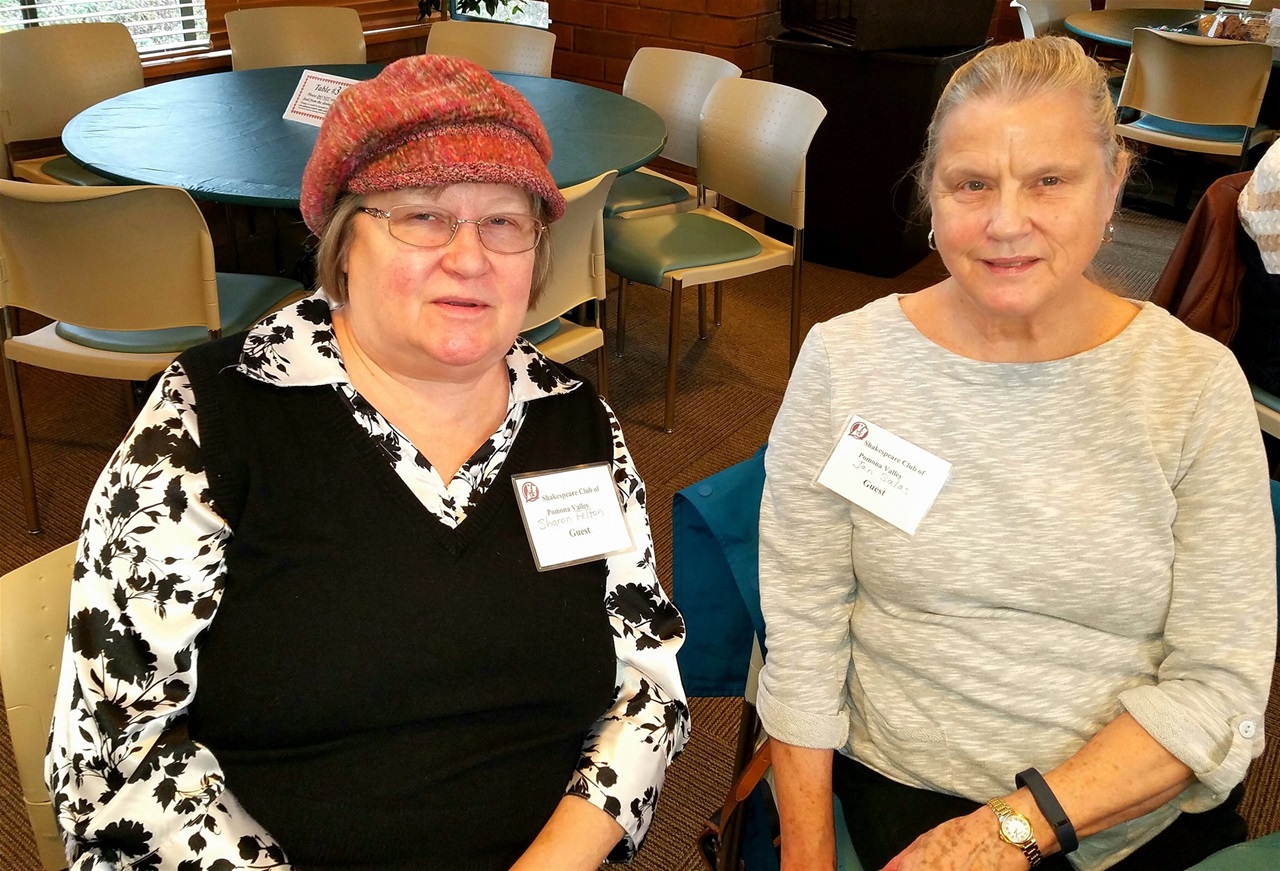 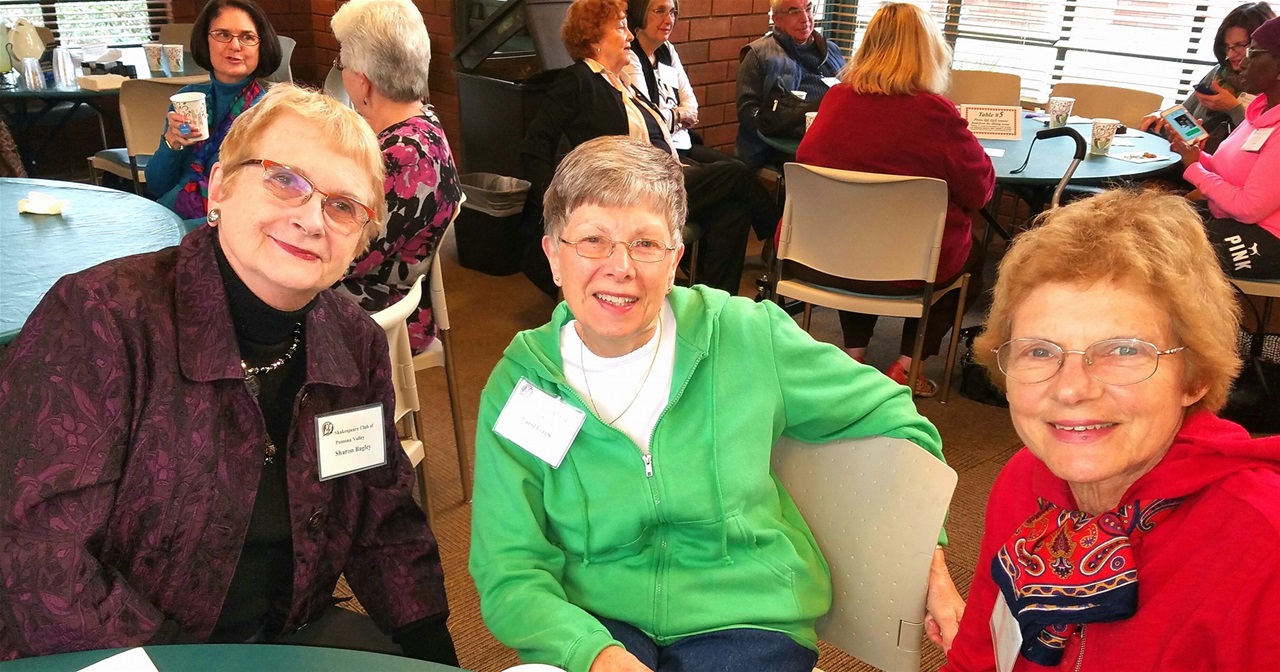